How Yoga can help with Stress and Trauma Resiliency

The unfortunate reality of our current circumstances as human beings is that the likelihood of experiencing a traumatic situation – war, violence, childhood abuse, sexual abuse, psychological abuse, assault, or various other negative experiences – is quite high. Depending on location, socioeconomic status, gender, and culture the likelihood of traumatic experience can be much greater. For women, the likelihood is generally double that of men. The aftermath of traumatic experience varies as much as the experiences themselves, but resiliency hinges on many factors including social support, the initial strength and perspective of the individual, the type of event trauma, learned coping mechanisms, and whether or not the trauma was continuous. However, one may overcome, move forward, or even grow psychologically and spiritually after a trauma.

One might develop circumstantial and temporary stress, depression, or anxiety after a serious trauma. However, sometimes, one may develop a serious reaction recognized as post-traumatic stress disorder or PTSD. Aside from the initial trauma and shock of the triggering event, a person suffering with PTSD may manifest symptoms such as flashbacks, nightmares, freezing, violent thoughts, anger/rage, rumination, suicidal thoughts, severe distress when presented with situations that resemble the previous trauma, avoidance, hypervigilance, guilt/shame, insomnia, fear, irritability, self-harm, lack of concentration, and addiction disorders. These symptoms range in intensity from momentary and manageable to completely overwhelming. “When our self-protective capacities are consistently overwhelmed by repeated exposure to trauma it can be toxic to our bodies, and survivors often find themselves in a cycle of hyperarousal and dissociative numbing” (Emerson, 2015, p. xiii). This cycle often leaves the person totally detached from his or her own body, thoughts, and feelings, and the comorbidity rate for other diseases and complexes paired with PTSD and C-PTSD is high (Ducrocq, F. et al., 2001).

There are many relatively effective treatments for PTSD within Western medicine and psychology. The majority of these combine some form of pharmacotherapy with psychotherapy (Stein, 2013). But one of the interesting things about PTSD is that this previously mentioned dance between hyperarousal and dissociative numbing can disconnect a person so deeply from his or her own body, thoughts and emotions that it can become quite difficult to engage reasonably in talk therapy, making some patients non-responsive to this type of treatment (Emerson, 2015). How can one communicate feelings if one is totally disconnected from their feelings? Healing begins elsewhere, deep within the body that is holding the trauma.

Without approaching the body/mind/spirit trinity, the healing doesn’t properly unfold. Here is where Yoga may serve as a framework within which a survivor may find direction and meaning as well as reconnect with those lost aspects of him or herself that were so abruptly or systematically denied through the traumatic experience.

The ethical principles of Yoga – non-violence, truthfulness, non-stealing, continence, non-attachment, cleanliness, contentment, will-power gained via austerity, self-study, and faith – help to form a framework that can alleviate current situations and circumstances that may be retriggering to stress-related imbalances. Practicing ethics in one’s personal relationships helps to alleviate life’s conflicts by changing the perspective and behavior of the individual to something more healthy and manageable. After setting a stable foundation based on ethical principles and positive behavior and viewpoint, one may begin with the physical practices of Yoga.

Pranayama, the breathing exercises of Yoga, can be used to raise the vital energy levels and decrease depression and anxiety. It also helps to stimulate the Vagus nerve and thereby the parasympathetic nervous system, the part of the mind/body complex that tells the body that it is possible to relax, that it is safe. Pranayama methods consist of controlling the breathing in various different manners. By taking control of an otherwise natural and involuntary mechanism, one may actively reset the body’s energetic state to a more relaxed and balanced level.

Asana – the physical postures and poses – are used as a way to strengthen the body, increase balance, raise fitness levels and energy. It is believed that certain types of traumas are held within the body, that feelings and repressed emotions are held in the physical form, due to the way the sympathetic nervous systems reacts to stressful situations by flooding the body with neurochemicals that cause contraction in the muscular system. The asana serve to release these contractions and calm hyperarousal so a person can begin to confront and work through those sensations and emotions. For a person who has developed physical dissociation via trauma, like that of physical abuse, restorative asana have shown to be one of the absolute best treatments. Depending on the type of trauma, certain Asana work better than others. For example, someone suffering from grief may respond positively to backbends and chest openers. Someone suffering from low self-esteem may respond positively to strength building poses like Boat Pose and Warrior Pose. Someone who has a lot of fear and insecurity may respond positively to grounding poses, seated poses, and meditative poses.

Next comes the practice of gentle sensory withdrawal. This can include withdrawing from external stimulation such as social media, television, telephone, or reading the news, or engaging in relaxing behaviors like eating in silence, becoming mindful of physical sensations, being in nature, reading, and certain forms of meditation. The idea is to limit stressful stimuli to be able to better focus on feeling safe and secure in the here and now. Yoga nidra is an effective sensory withdrawal practice, in that it is a meditation that step-by-step relaxes every single part of the body in a hypnotherapeutic manner. When one is able to clear the mind of external stimuli, it becomes much easier to look inwards and reconnect with sensations and emotions that may have been lost due to trauma and stress.

Meditation and concentration practices round out the Yoga practice. These two are the culmination of the entire method. All of the ethical practices and physical practices are done in preparation for the deeper work of meditation and concentration. Here is where one comes prepared to face one’s dragons, so to speak. Here, the survivor can begin to move inwards and reconnect with the suppressed feelings, emotions, and thoughts. By turning inwards in meditation, the difficult healing work really begins. There are many different methods of meditation, and many have been shown to be quite effective in the treatment of stress-related imbalances including mindfulness meditation, vipassana meditation, and loving kindness meditation.

During the practice of meditation, one becomes acquainted with one’s internal dialogue, discursive thought patterns, and unconscious material. Suppressed emotions and thoughts often arise. But thankfully, due to the hard work and preparation gained through the practice of the ethical principles, Asana, breathing exercises, and sensory withdrawal, one may face these potentially difficult visions and thoughts with honor and courage.
If you are interested in how Yoga can serve you as a therapeutic method for stress relief, for acute and chronic stress imbalances, and other health issues that are caused by having lived through difficult circumstances and trauma, please consider joining us at La Buena Vibra Yoga and Mindfulness school for an in-depth workshop on Yoga Therapy for Stress, August 10-11. We will be discussing how stress works, how it affects the mind/body complex, and the methods of Trauma Sensitive Yoga and Rocket Yoga as treatment options. 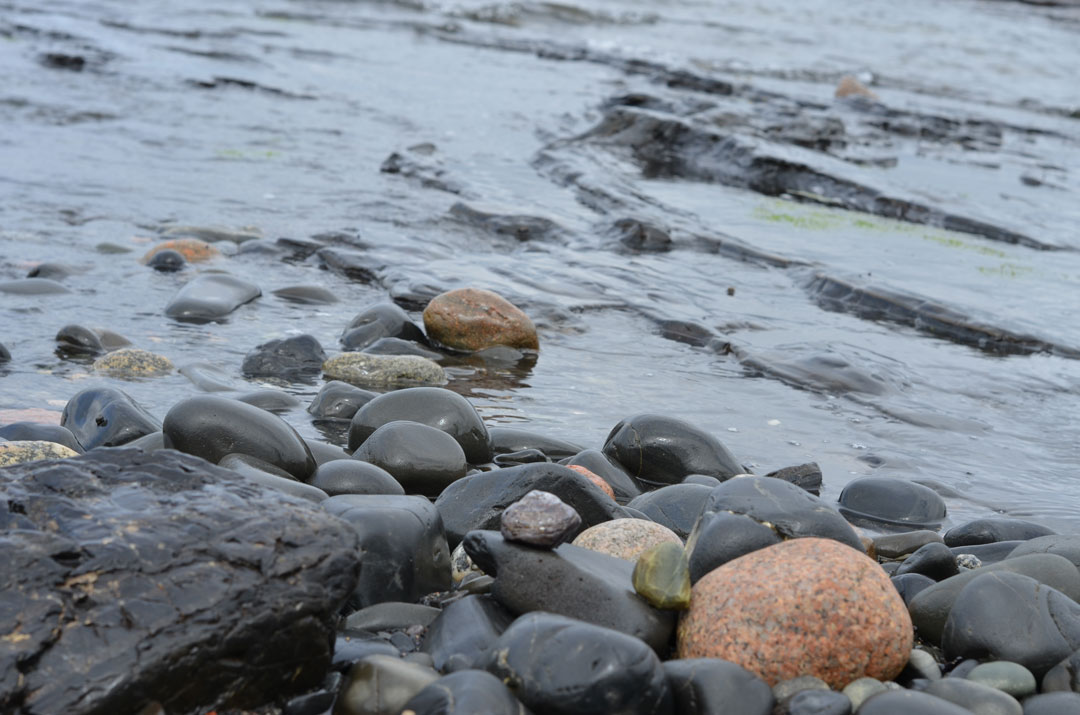